Silver As A Strategic Metal and Why Prices Will Soar

The arguments in favor of silver as an investment asset are growing rapidly. In the opinion of the Jackass website, silver is the most under-valued hard asset in existence, with the highest potential for price appreciation on the globe. To begin with, central banks own no silver, but do own huge tracts of gold. Industry has huge demand for silver, but a trifling amount for gold demand. The investment demand is another key factor in favor of silver, but also for gold. Ever since the tech telecom bust in 2000, the precious metals growth curve has been evident. Ever since the subprime bond disaster in 2007, followed by the Lehman strangulation in 2008, the precious metals growth curve has continued. It is suppressed like holding back a team of six stagecoach Clydesdale horses by simple leather straps held by mere men with computers on their backs. Ever since the QE inflation policy of monetizing the USGovt debt, the monetary role of Gold & Silver has never been more acute in modern history. But silver offers much more. 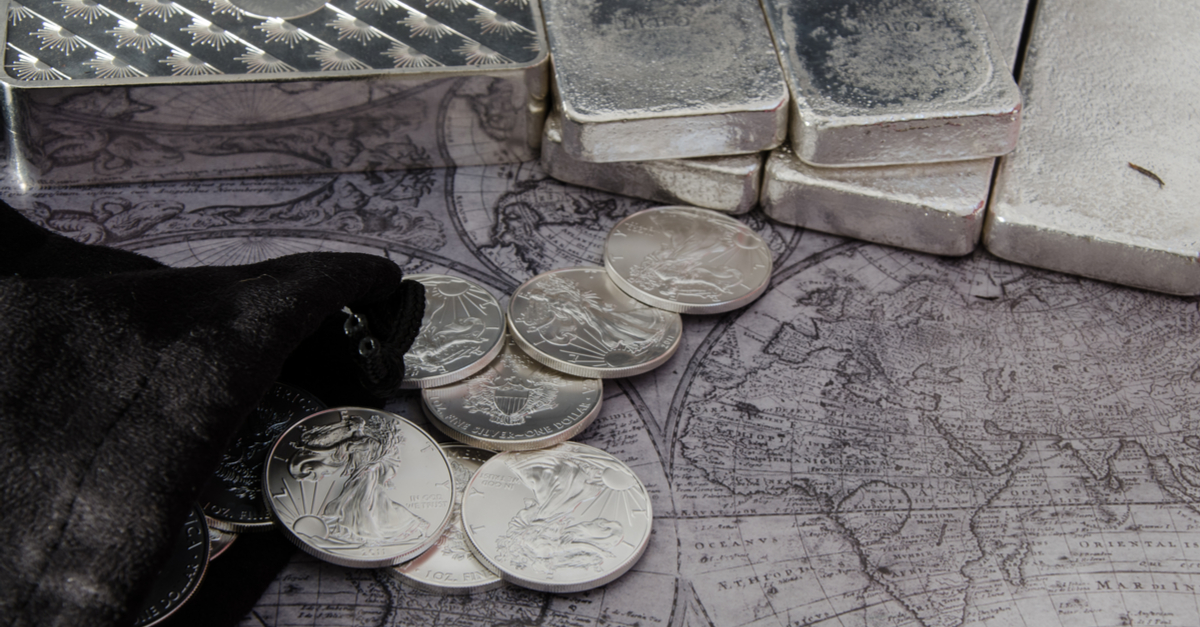